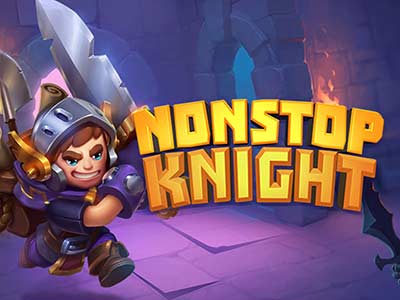 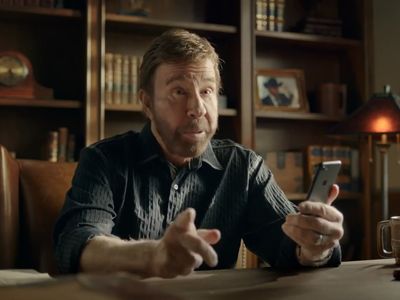 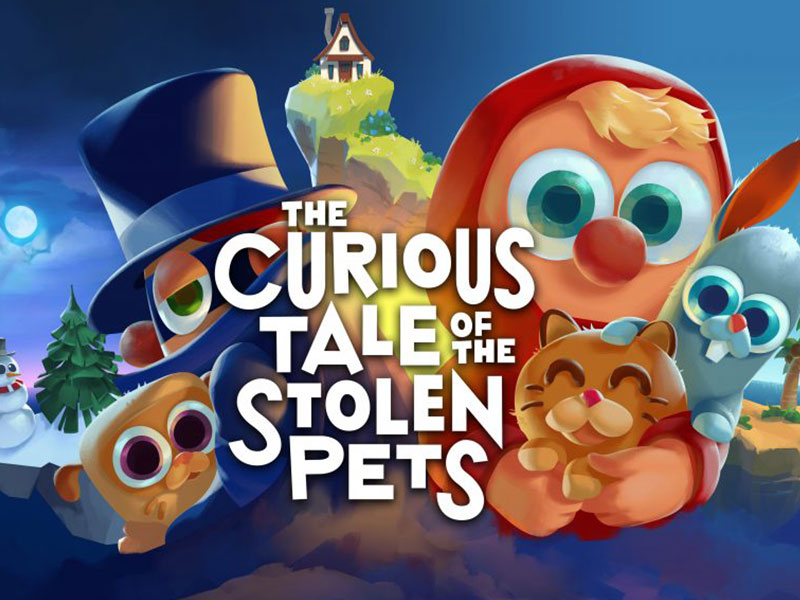 Press Event: The Curious Tale Of The Stolen Pets

Context Fast Travel Games was leading a community of eight VR game developers from North America and Europe who wanted to run a dedicated press tour about virtual reality games at Gamescom. What We Did We setup dedicated show rooms in two booths located next to one another where each developer could showcase its games [...]